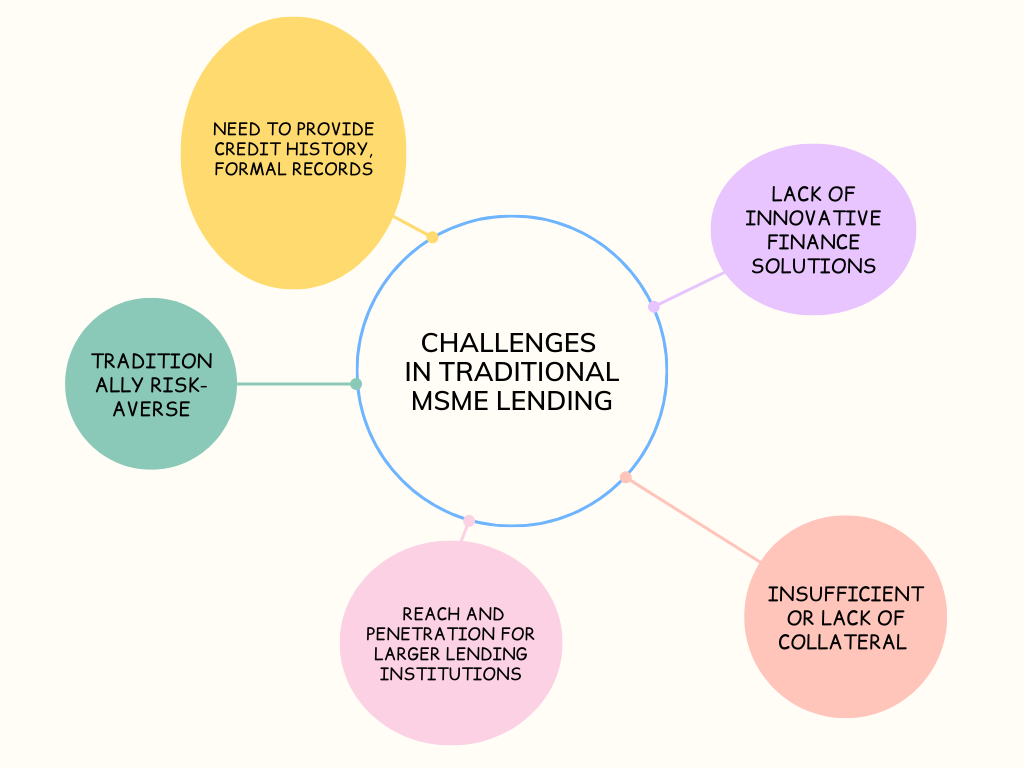 Micro, Small and Medium Enterprises (MSMEs) represent a significant part of the world economy and are one of the strongest drivers of economic development, innovation and employment. However, access to finance is frequently identified as a critical barrier to growth for MSMEs. Several studies have found that SMEs face numerous obstacles in borrowing funds because they are small, less diversified, and have weaker financial structures. This is implied by evidence of payment delays on receivables, declining liquidity, and increased MSME insolvencies and bankruptcies.

A recent report by International Finance Corporation reflects that almost 65 million firms, or 40 per cent of formal MSMEs in developing countries, have unmet financing needs that amount to $5.2 trillion annually, equivalent to 1.4 times the global MSME lending. Including informal enterprises can increase these numbers substantially. The major contributing factors to this issue are inadequate unaffordable credit and underwriting.

The World Association for Small and Medium Enterprises report shows that due to the lack of access to low-cost formal credit from traditional sources, MSMEs operate out of what is referred to as India’s shadow economy, where they are funded by informal sources such as friends and family, or moneylenders who often charge high rates of interest or fail to maintain proper records.

The Global Findex Report 2021 highlighted distance to financial institutions, lack of trust, and lack of need as the most commonly cited reasons for formal banking account inactivity in India. Adequacy and timeliness of funds are equally prominent reasons.

ICRIER’s recent report titled ‘MSMEs Go Digital’ identified the first signs of a structural shift toward digitalization during Covid-19. E-commerce companies reported an 80 to 90 per cent increase in seller registrations on their platform towards the latter half of 2020, most of whom belonged to smaller cities. The success is reflected in the rising percentage of online sales, improving topline and profits for better inventory management, product cataloguing and most importantly, access to new sources of finance through online lending platforms. Online lending platforms driven by their data analytics and machine learning approaches can offer customized loan products to the MSME sector. They are lean, decentralized and effective channels for targeting underpenetrated markets.

Mayank Patel, Associate Professor in FinTech & Financial services at JG University, gives a better understanding of digital lending and the role of FinTechs in accessing credit challenges faced by MSMEs in India. He says, “When MSMEs explore access to credit, it is generally seen that traditional lenders require these MSME borrowers to provide credit history, formal record, etc., which may exclude many small businesses from the formal lending ecosystem. Moreover, their dispersal brings up a problem of reach and penetration for larger lending institutions. Consequently, the MSME lending sector in India faced a credit deficit of Rs 16 lakh crore. (as of Q1 2020)”.

He further continues to talk about recognizing the importance of MSMEs for increasing GDP per capita and attaining a USD 5 trillion economy, the need to throw light on the risk involved in MSME lending – be it a conventional method or digital medium; and the tendency of digital lenders to exploit regulatory loopholes when lending to MSMEs.MSMEs generally do not have a competitive advantage and are managed by people who need financial and legal education or training. High NPAs substantiate this in banks, MUDRA and loan portfolios. This leads to a high cost of borrowing for MSMEs. The business model of fintech lenders is also unusual – at least in the eyes of the RBI.

Patel furthers, “Digital lenders generally have a tech company at the front end and an NBFC at the backend. Front end company originates the loan, and earns a commission on origination, while back end company assumes credit risk. Recently, the RBI Governor advised digital lenders to comply with the terms of their licenses. This advisory indicates RBI’s rising discomfort with the arrangement with Fintech lenders. While there is no disagreement on making access to credit easy for MSMEs, RBI’s focus on financial sector stability is paramount and digital lenders should be evaluated with the same yardstick of credit risk management as are conventional lenders.” 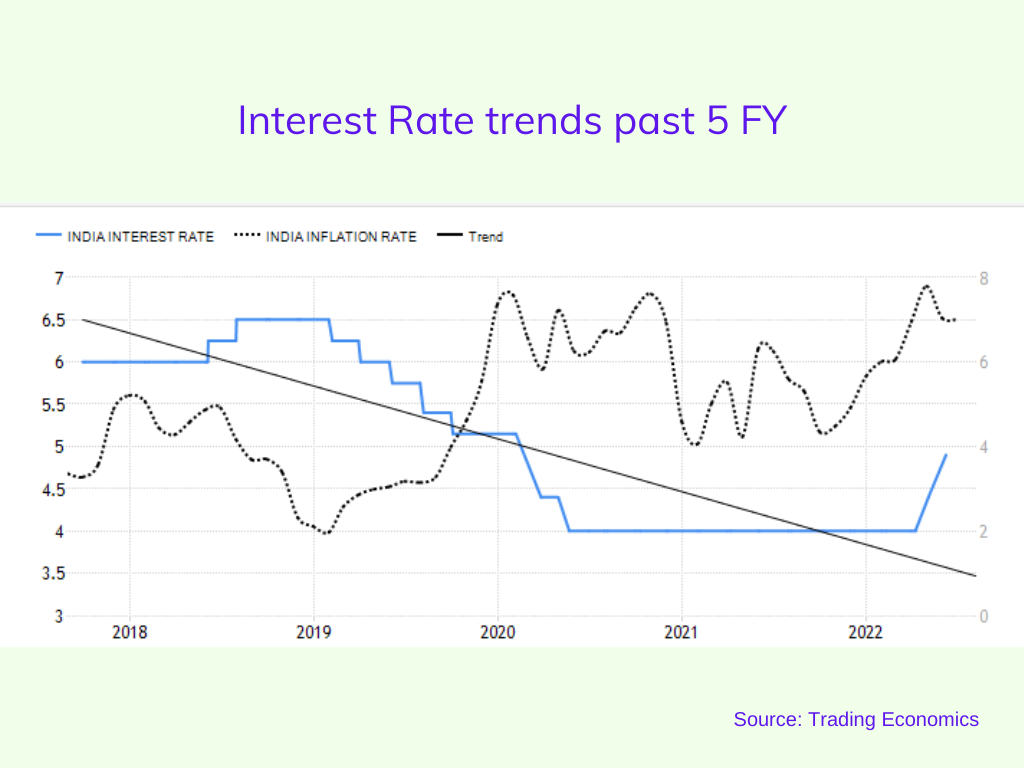 Impact of Interest Hike on Small Businesses: Hitting where it Hurts the Most! 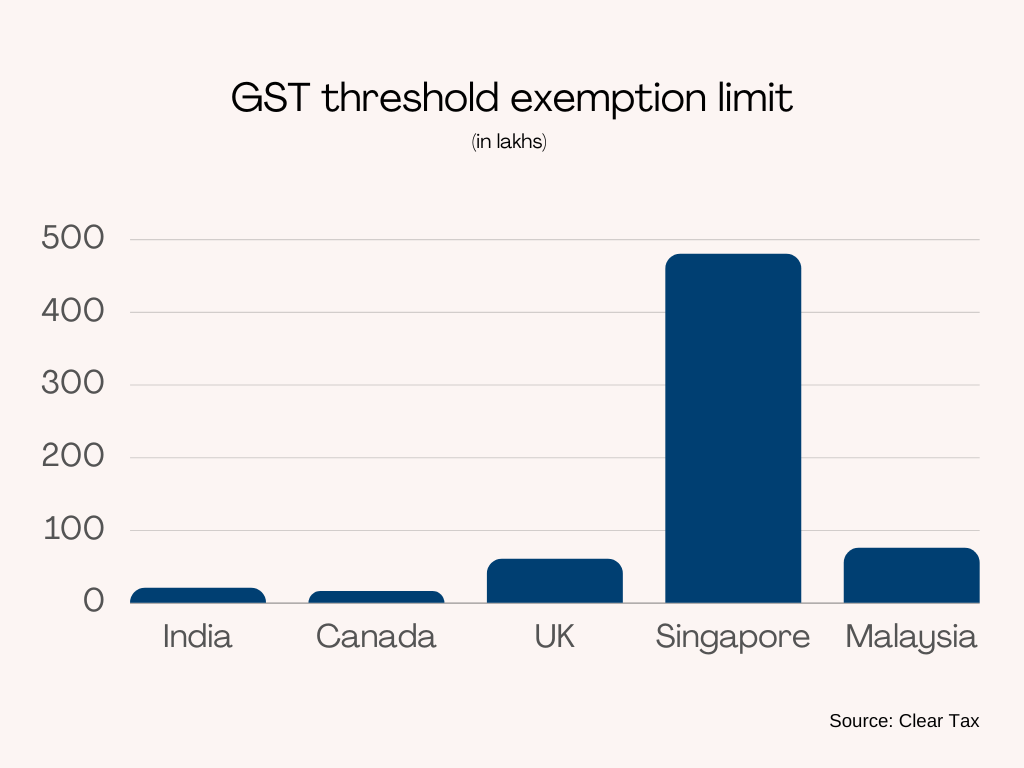 The MSME sector has been playing a critical role in our economy in terms of contribution to growth, employment and promoting entrepreneurship. Over the years, post GST introduction, GST council… 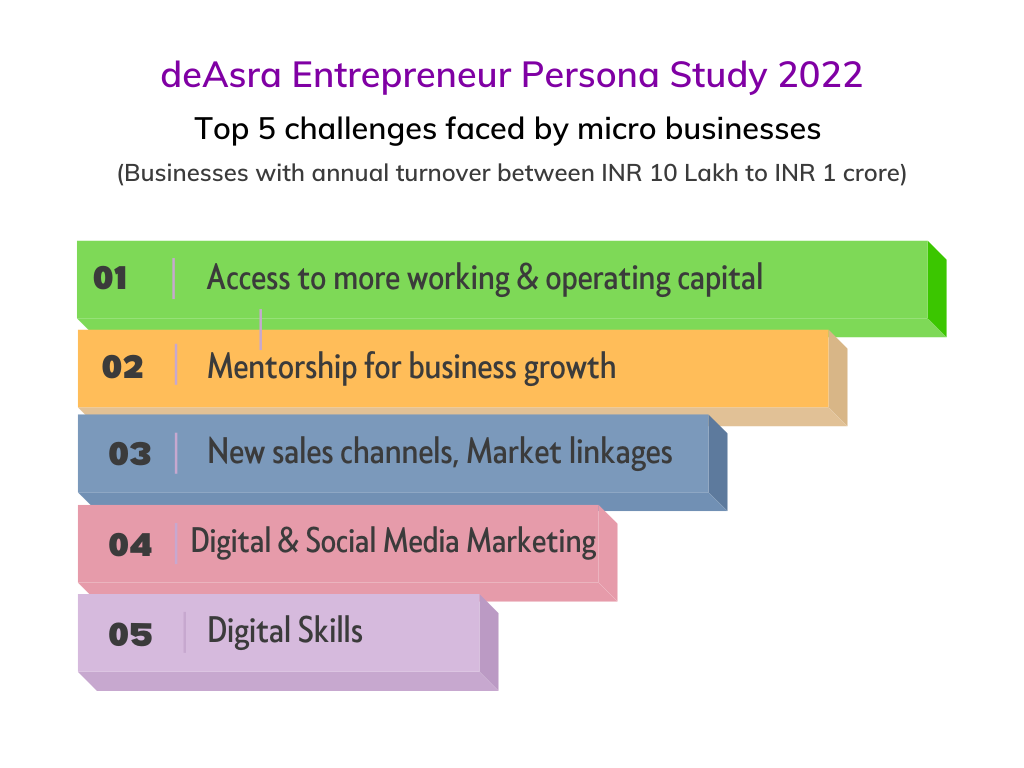 deAsra Foundation initiated a survey of 51 entrepreneurs whose average annual revenue falls in the bracket of >INR 10 Lac- 1 Crore in order to understand their profile, challenges they… 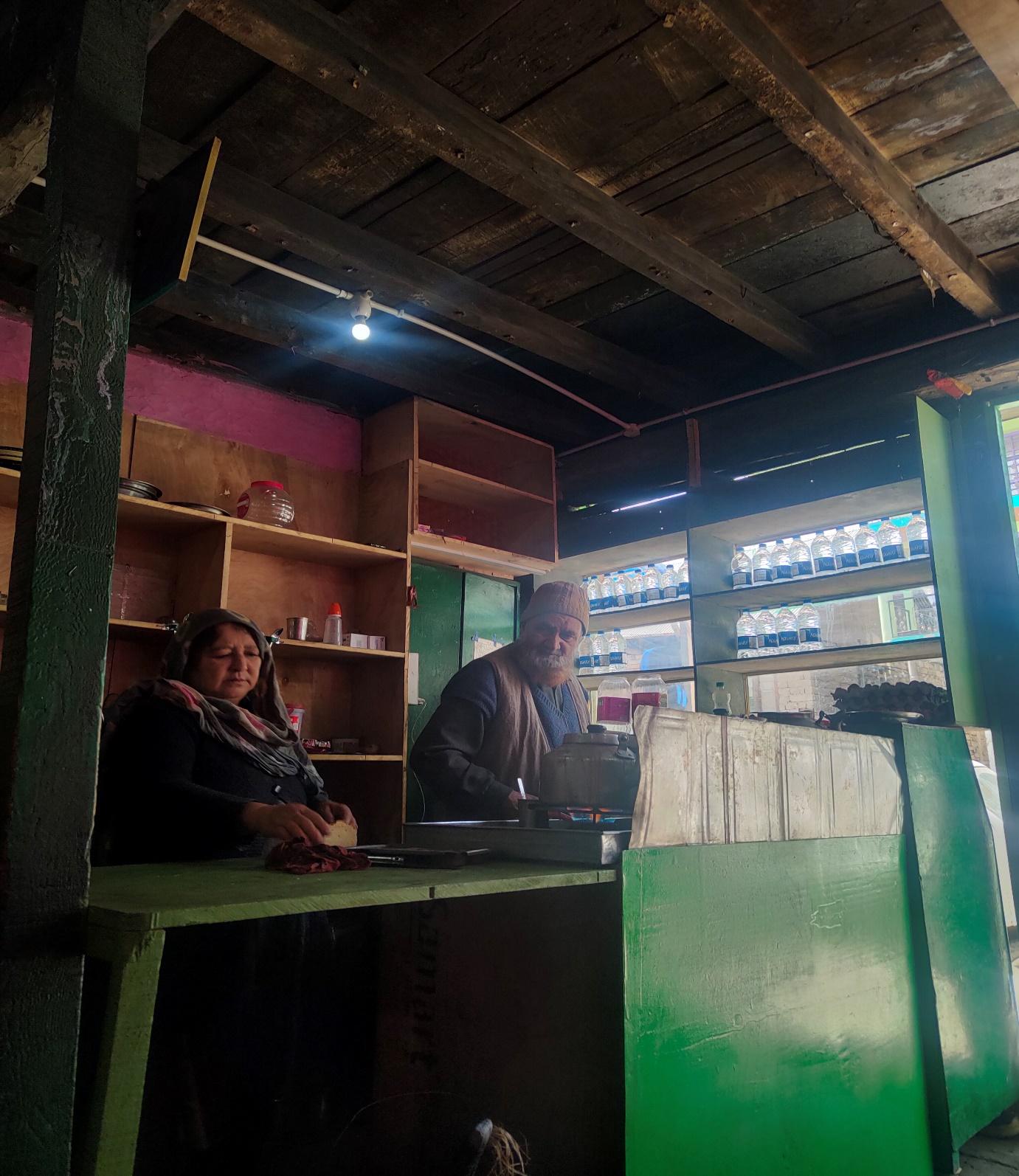 The Thukpa-preneur Landscaped vistas, huge igneous rocks formed into mountains set against the bright blue skies and lakes, almost mimicking the powder puff clouds dotting the place. The valley is…